It was the ironmaster John Jennings who had built the two manors in Forsmark. Jennings had reached a high position in society. He started a big change for the Forsmark foundry and started obviously with his own residence.

The old mansion was completed in 1765 but was not as impressive as the neighboring foundries new fine mansions. Forsmark old mansion was considered too modest and somewhat archaic. Jennings made contact with Jean-Eric Rehn, who was commissioned to design a new mansion and also do a proper master plan for the entire mill.

Today, both mansions harbour conference facilities for Vattenfall and Forsmark Group. In summer you can take a guided tour through the foundry of Forsmark and then you will also visit the mansion. 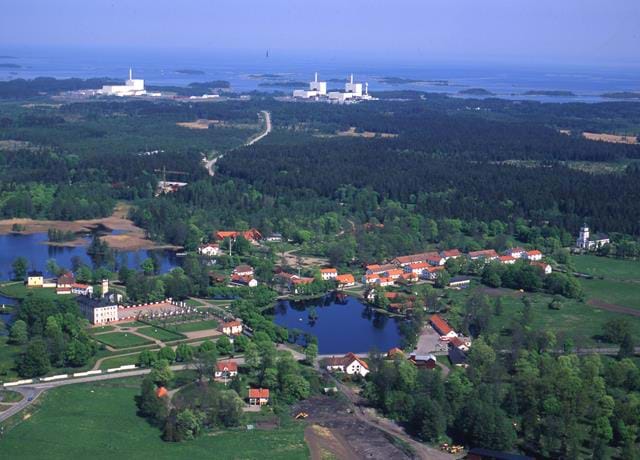 As early as 1570 there was an iron works with three blast furnaces here. The works were pawned in 1613 to Christina, ...
Range 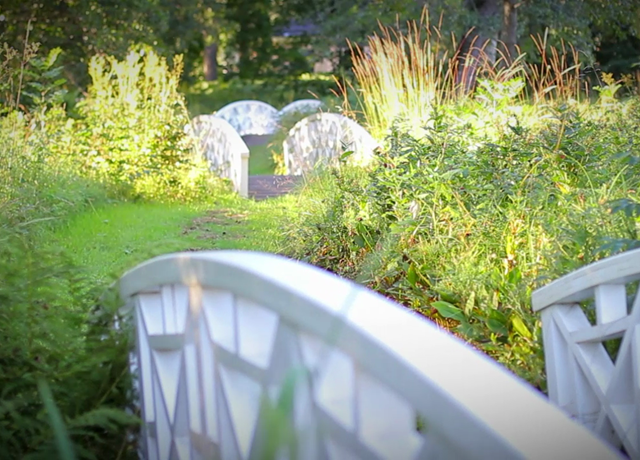 Come and take a walk in our beautiful park!
Range 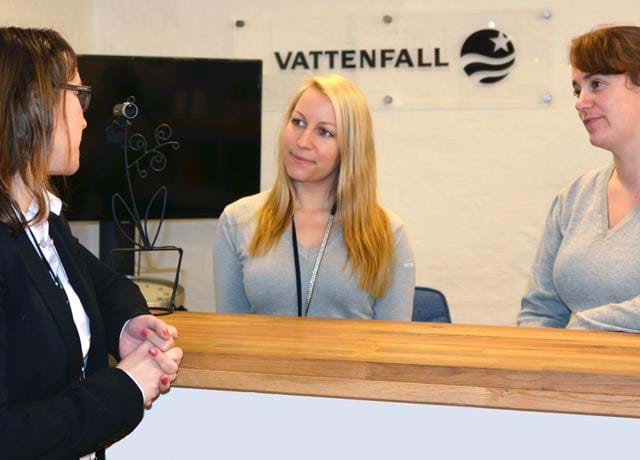 Forsmark visitorcenter is situated next to highway 76 at the Forsmark foundry. The tourist information is open in the...
Range 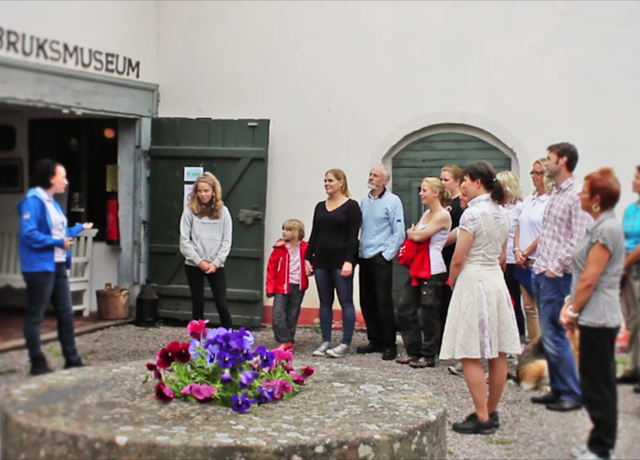 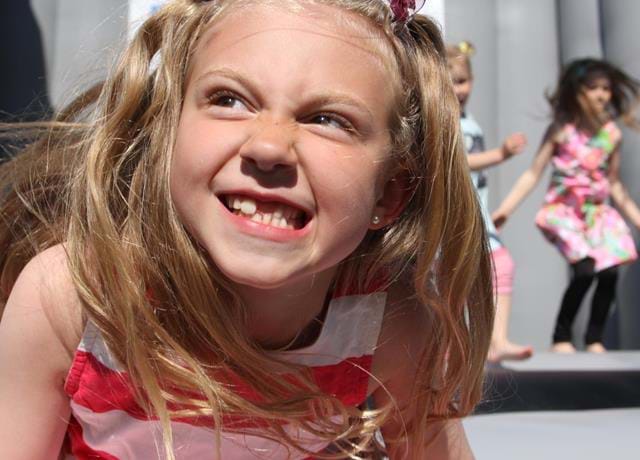 Come to the Slag Stone House in Forsmark Bruk, Östhammar and unleash the kids, both big and small.
Range 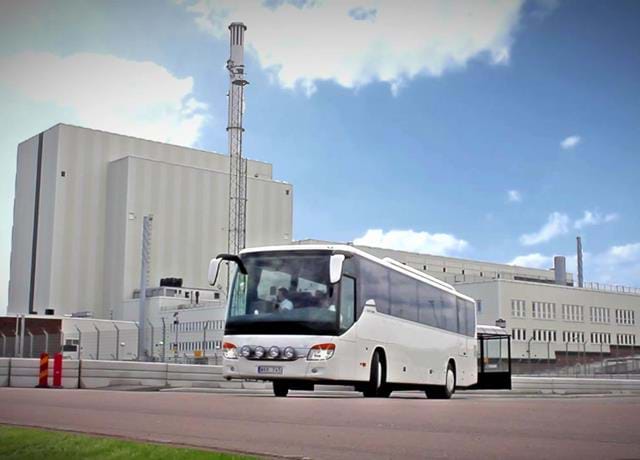 |Translated by Google translation| Join us on a trip down the nuclear sector and to the Biotest basin. The bus tour ...
Range 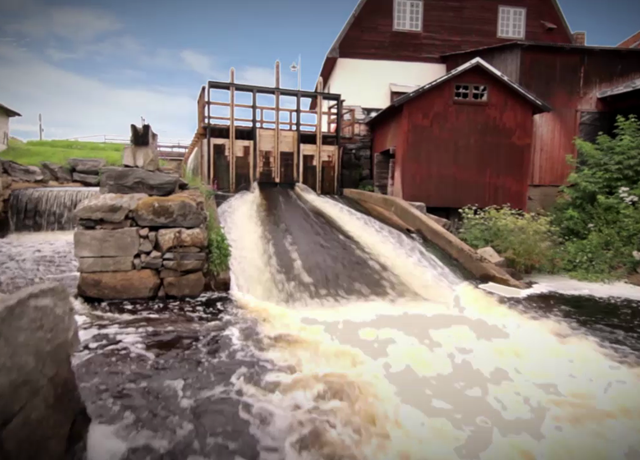 The mill at Forsmark

After having been closed for more than 30 years, the door have reopened at mill in Forsmark. Welcome!