Part 5 of the Viking trail

An enjoyable walk through typical Roslagen scenery – alternating between pine and mixed woodland, sandy and wooden paths. There are lots of wildlife like deer and moose and you might even see sea eagles sailing by when you approach the bay at Hargshamn.

The trail passes through a settlement that has been inhabited since the 18th century. You will pass the well preserved Harg rune stone. Braxenbol village with its lovely old houses is siutated close to Hargshamn. At Hargshamn the Viking trail follows along the streets and later veers off towards Järnboden (the Iron Warehouse) which is a beautiful 18th century building. Hargshamn used to be a port of shipment for iron. To this day goods is transported on the railway ending up at the harbour, although mostly timber. There is a summer open campsite at Hargshamn as well as other options for accommodation. 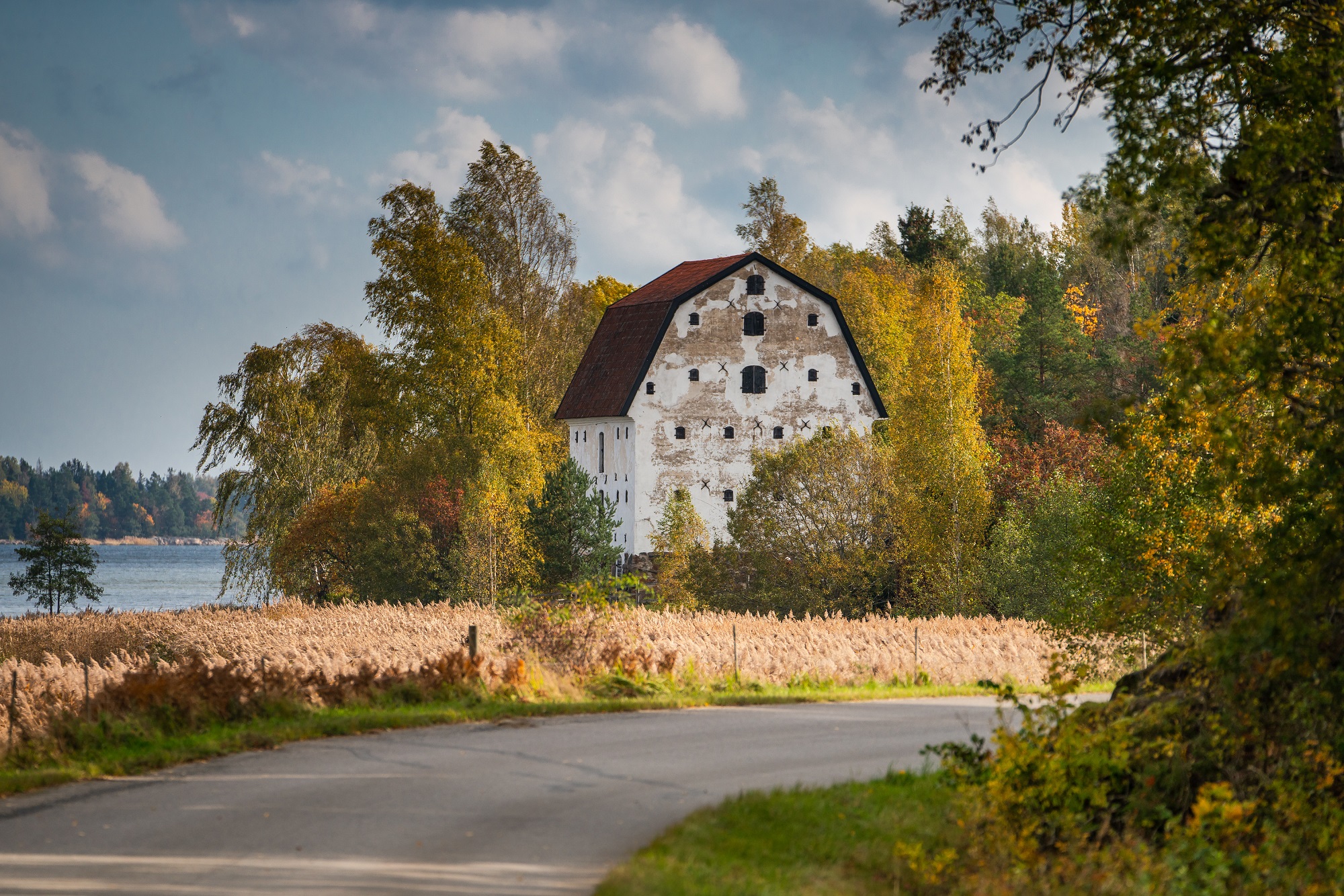 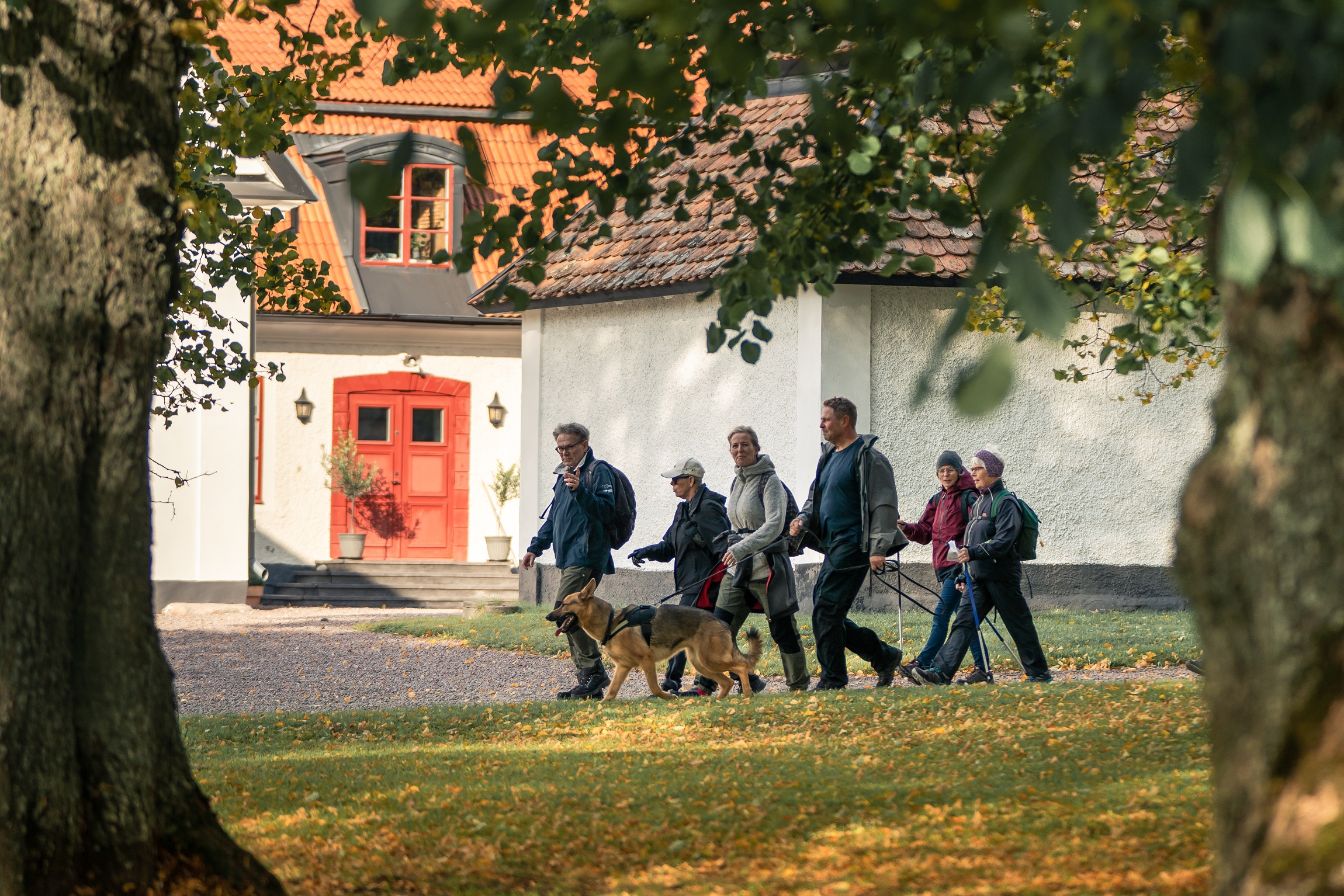 During the Viking Age about 1,000 years ago, goods were transported on these waters although the coastline was 9 metres higher than it is today. The Viking ships sailed towards Börstilsåsen on which Hargs bruk (the Harg Works) were later built.

Visit the old iron warehouse from the 18th century just before reaching Hargs bruk on coming in from Hargshamn. Do not forget to do your grocery shopping at the Hargshamn campsite (open during summer) as there will be no similar shop until you reach Gimo. 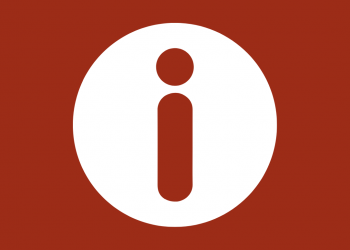 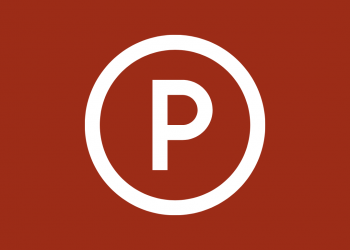 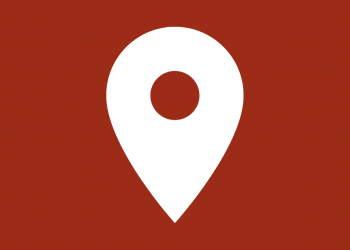