In 1615, a blast furnace was built in Gimo for the crown. Willem de Besche ran the works from 1626, and the following year he was joined by Louis De Geer, who was allowed to purchase Gimo in 1642. Production quickly expanded. The lower hammer was built in 1649. Fire broke out at the inauguration, and all the industrial buildings as well as half of Gimo burnt to the ground. The hammer was reconstructed a few years later. Another hammer, the upper, was built in 1666 by Stefan De Geer who took over the works after his father´s death in 1652. Gimo remained in the De Geer family until 1756 when the last relative sold the works. Jean Henry Le Fabure, one of the country´s wealthiest men, became owner in 1764. After his death Gimo was passed on to his son Jean Le Fabure-Lilienberg. During the 1770´s he completed the building of Gimo Manor initiated by his father. In 1774 the lower hammer was moved to Rånäs. From 1805 the Reuterskiöld family owned the works; first Axel Didrik and from 1834 Carl Leonard Reuterskiöld. Iron production decreased in importance as agriculture and sawmills expanded. The hammer forge closed in 1917 while the blast furnace saw only sporadic use between 1936 and 1945. Korsnäs AB purchased Gimo in 1936. Modern industries were later established in Gimo, among them Sandvik Coromant AB in 1951, today with 1600 employees. The tree-lined streets, the stables, three coalhouses, large warehouse and the former manager´s residence create, together with the manor, one of Uplands' finest bruk environments.

The manor house is privately owned and today a successful hotel and restaurant. The old parts of the bruks are proclaimed listed buildings by the Swedish government. 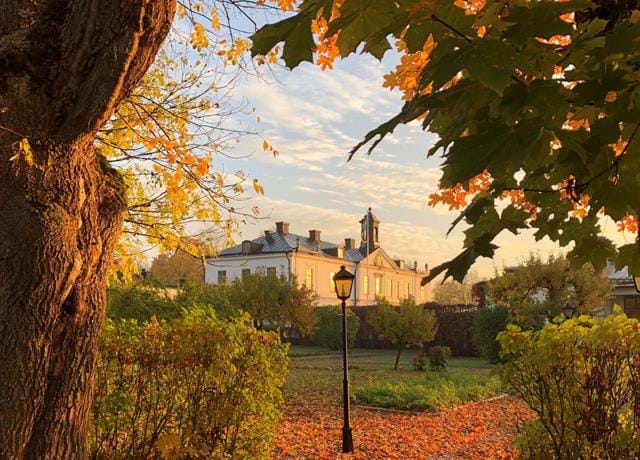 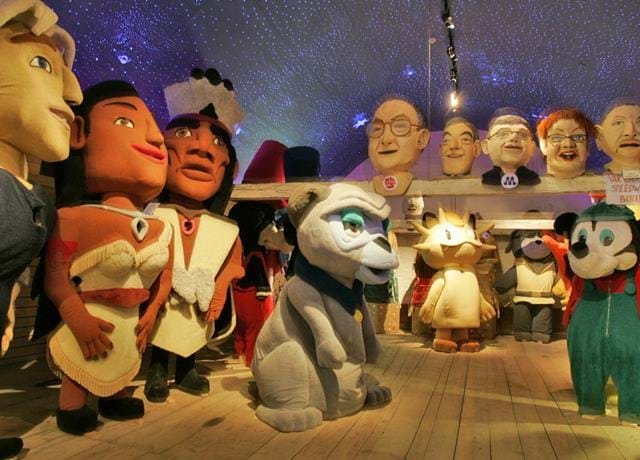 The extraordinary and gigantic masks used in the Knutmasso parade are on display in the museum. You also find an arts...
We recommend 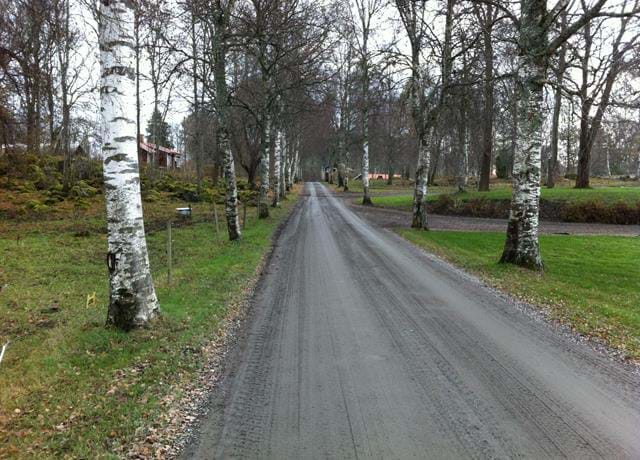 Uppland Trail main route is 40 mil long and divided into three sections. There are also a number of loops along the t...
We recommend 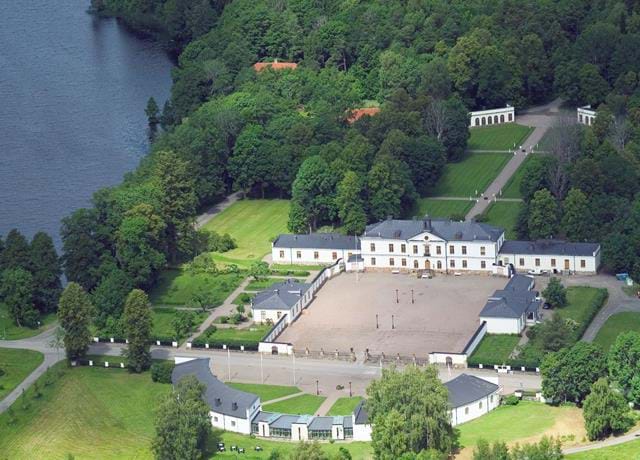 Whether you are visiting us for a snack on the summer terrace or a six course tasting menu in our chamber separée, qu...
{{favourites.count()}} Favourites