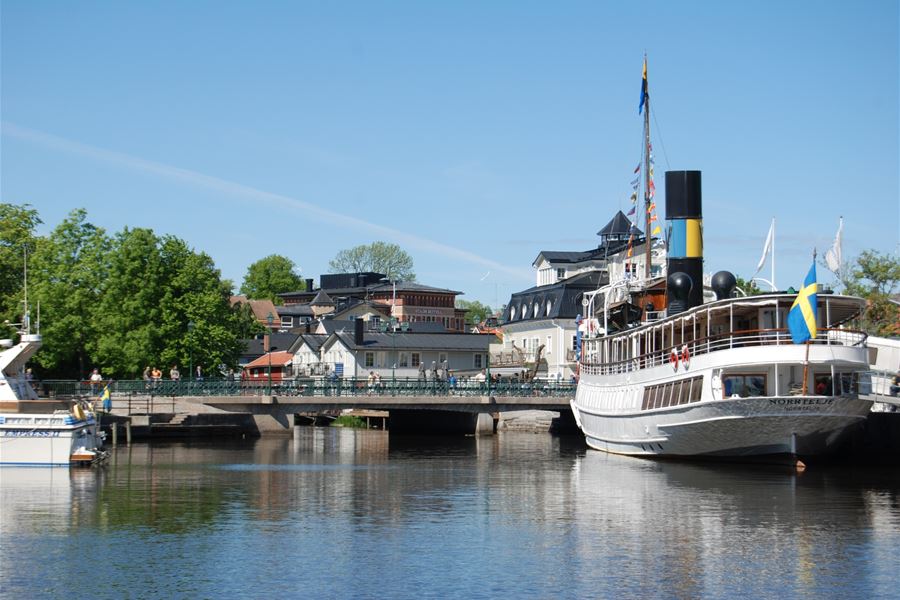 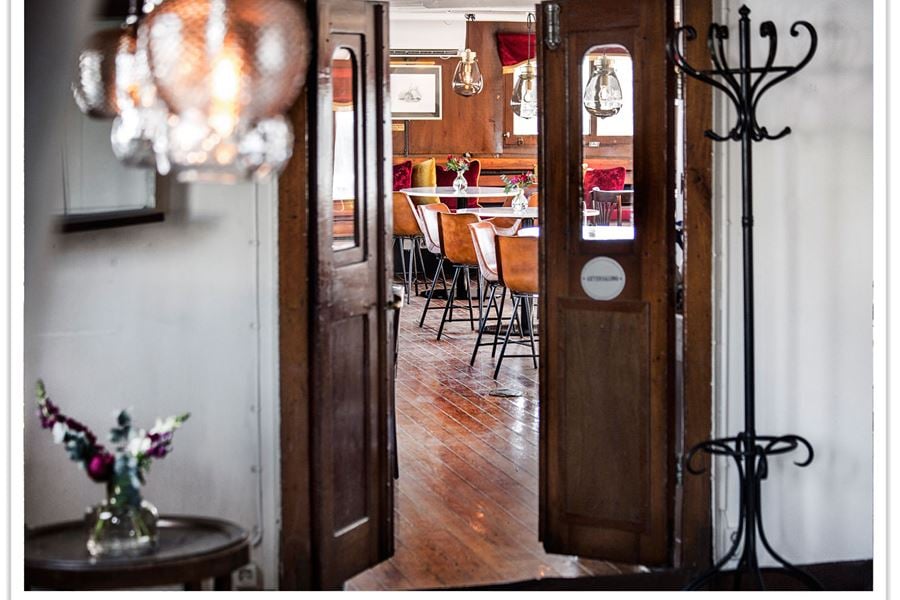 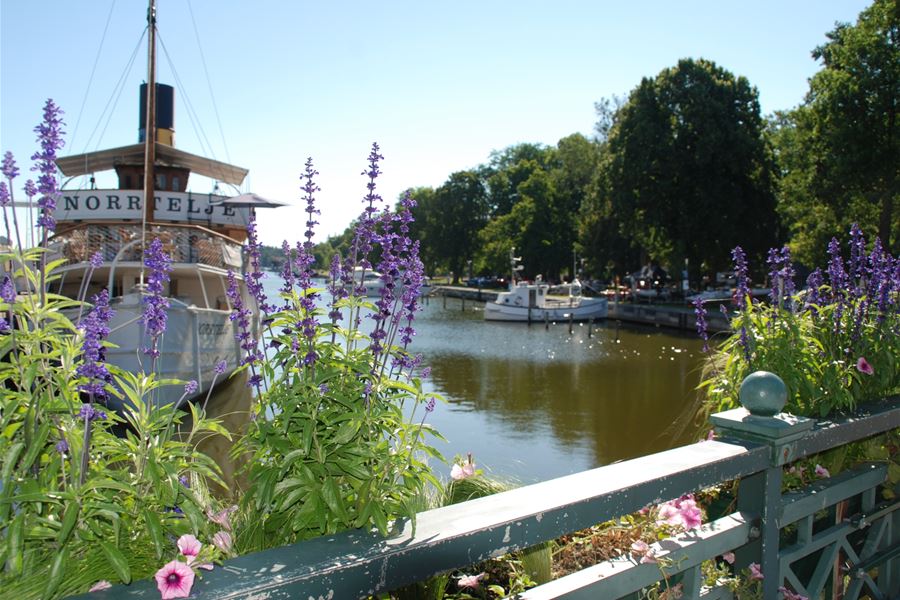 s/s Norrtelje was named after her homeport Norrtelje during the early 1990s. Already in the late 1800s the engineers H.A Bertheas and Ernst Hernberg started to develop the idea and design this ship that quickly got the well-deserved name as “Archipelago fleet Queens” - a ship as good in the sea as she is beautiful.
Book now

A work of art with graceful lines and a solid machine that became to represent a highlight in the art of shipbuilding. It’s not hard to understand why so many feel a pride towards the preservation of s/s Norrtelje, our own unique cultural treasure.

s/s Norrtelje was built in 1900 for 225 000 SEK at William Lindbergs workshop and Varfvs AB, southern wharf in Stockholm and she was considered being the highlight of what could be achieved within shipbuilding. The interaction between hull, machinery and the propeller was perfect.

In the 60s s/s Norrtelje were rescued from being scrapped from a bailout that later became a foundation that today owns and manages the boat. Today she is no longer in traffic instead she is used as a museum and a reminder of how important the steam-powered ferries was in the beginning of last century.