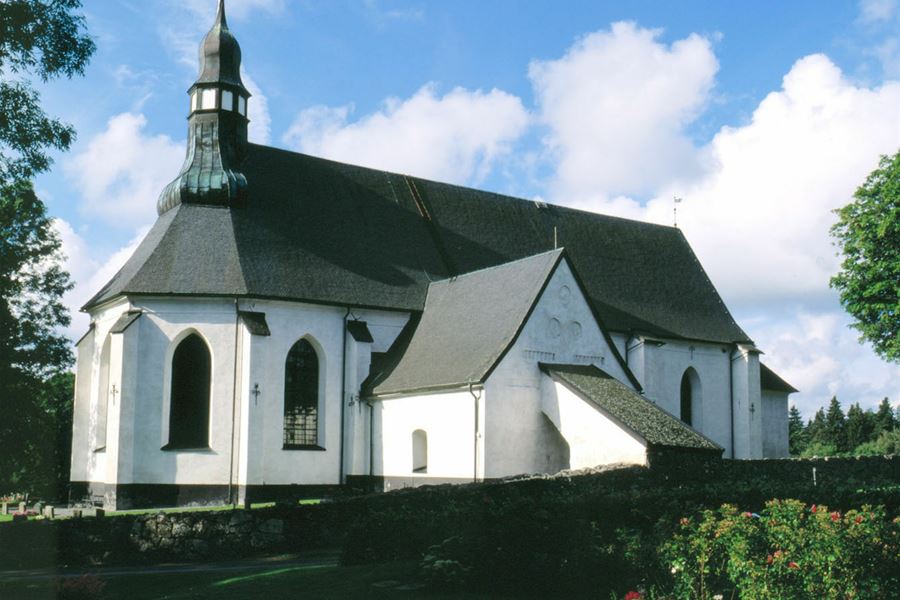 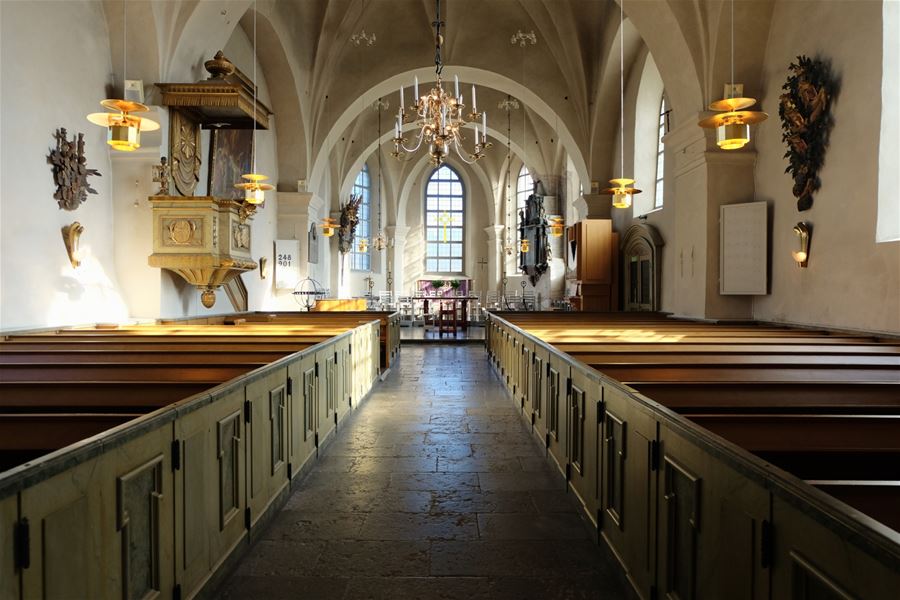 Österåkers church is located not far from Garnsviken. The walls reveals that the oldest stone church was built sometime in the 1100s.
Book now

Originally the church had a tower in the west. An extensive reconstruction was carried out on the 1430s. In the mid-1600s, the building was so decayed that it was necessary to make a comprehensive rebuilding that led to the church's current appearance. This extensive work was funded by Mrs.Birgitta Kurk on Smedby, widow of the privy Gabriel Oxenstierna. Contributions were also made by Gustav Banner at Tuna farm.