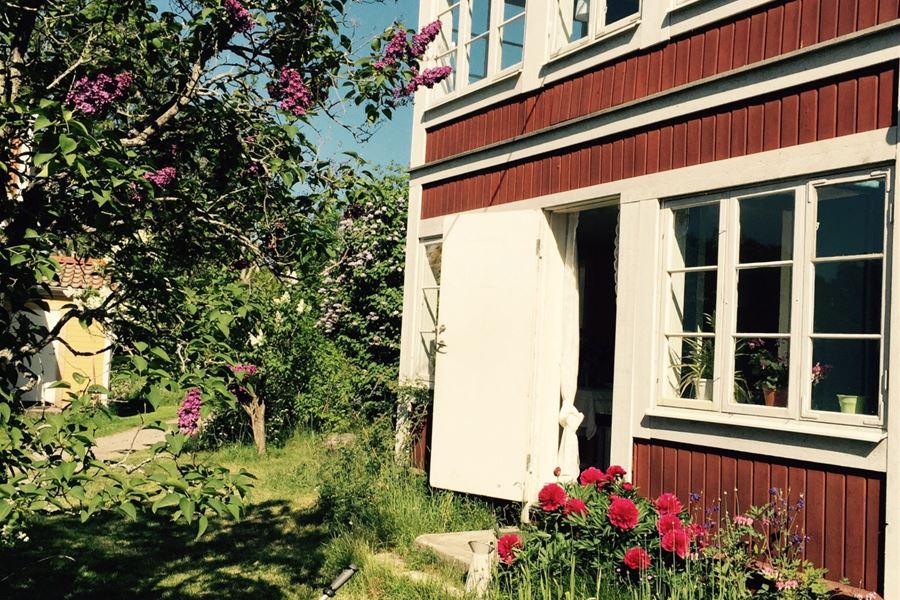 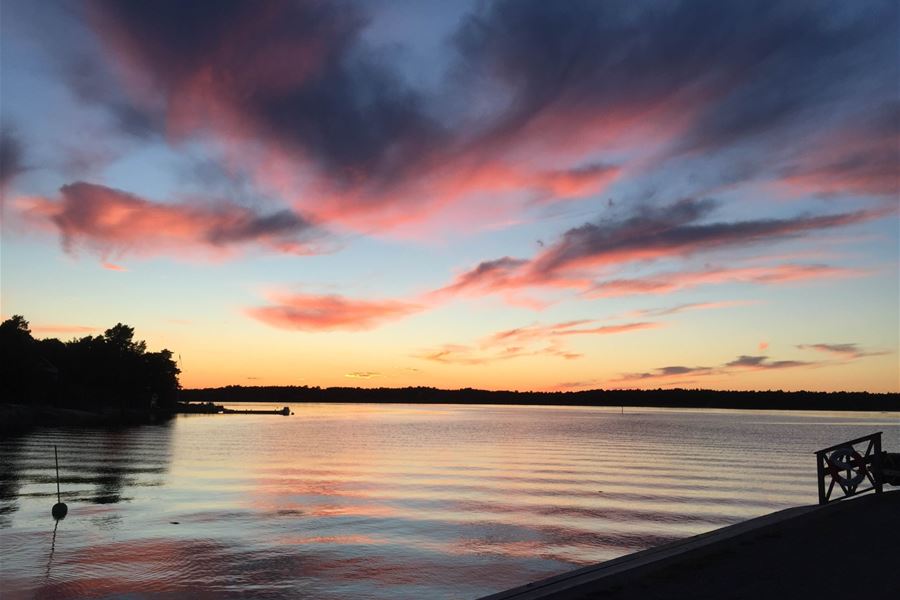 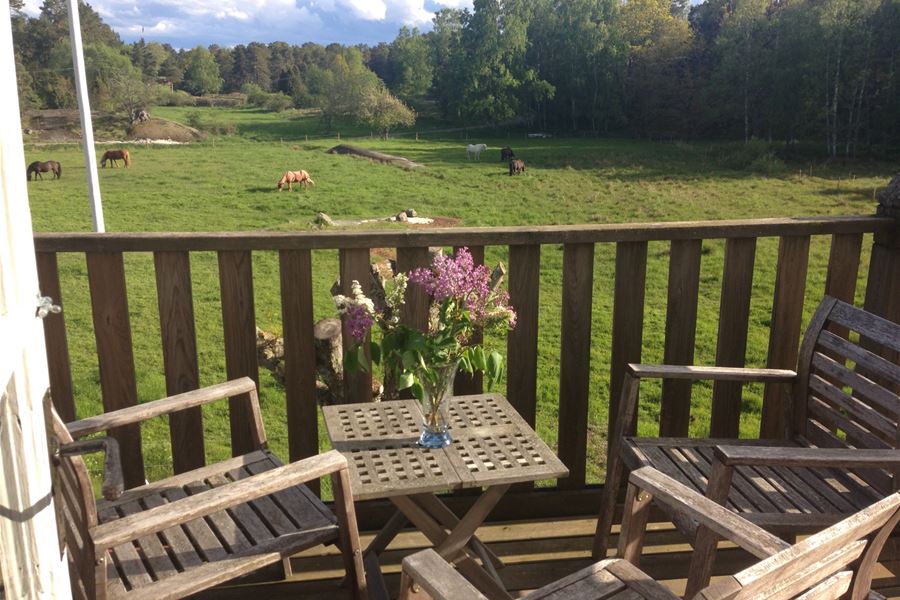 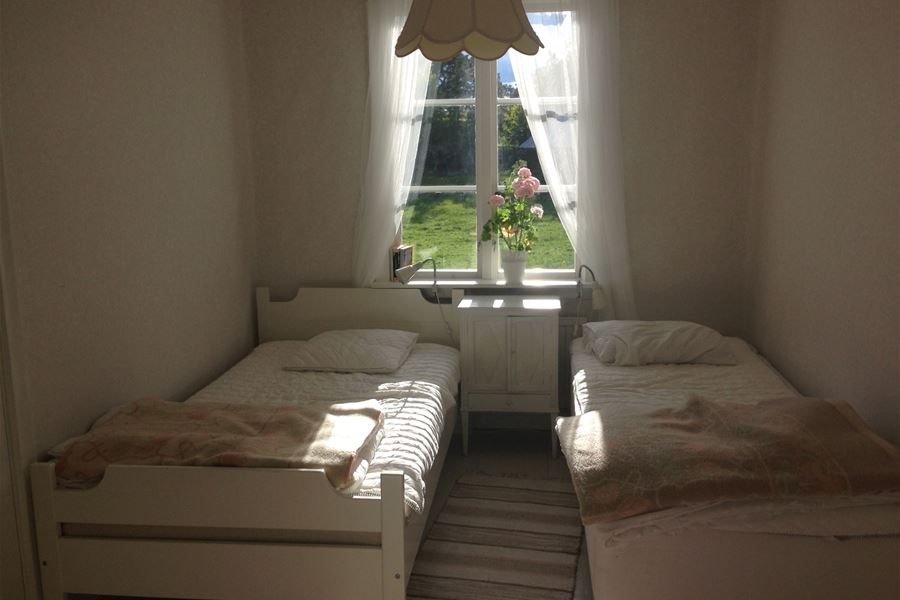 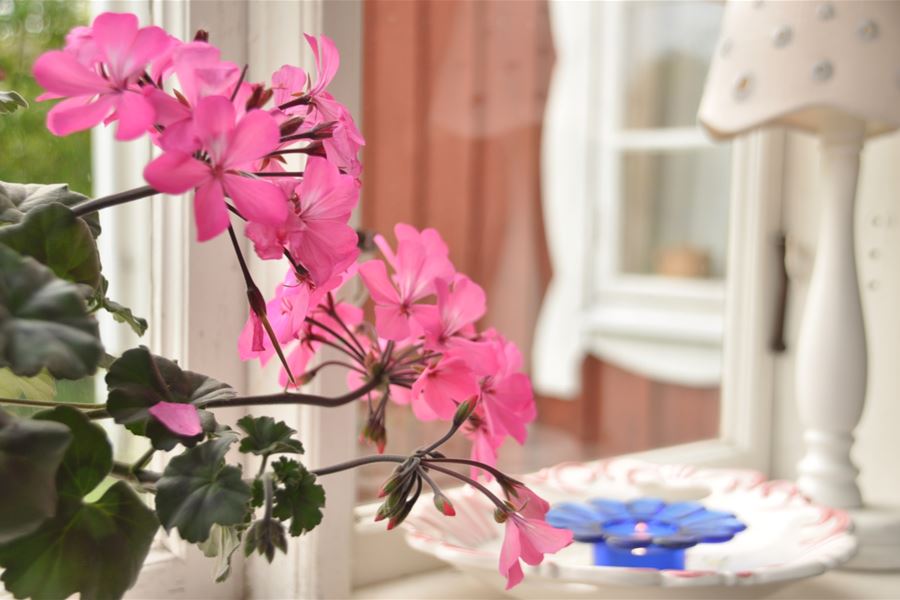 Norrgården at Ingmarsö is an old archipelago homestead with two dwelling houses. You are staying i the fabulous setting of a vibrant archipelago charm.
Book now
Beach

The two houses at Norrgården are built in 1835 and 1920 respectively. The larger of the two houses has a total of ten beds and four bedrooms. The smaller house has two bedrooms with two beds each as well as a lounge with a sofabed for two. Both houses have large kitchens seating ten and six people respectively. Common areas are lounges, glas verandas, patios, showers and toilets.

There is a grocery store, a restaurant, guest harbour, harbour kiosk, hiking trails, a cafe and a bakery on the island. You can also rent bikes and kayaks. Riding tours on Icelandic ponies, culture walks and farm guiding can be arranged.

You get to Ingmarsö by archipelago boat operated by Waxholmsbolaget leaving from Stockholm or Vaxholm.